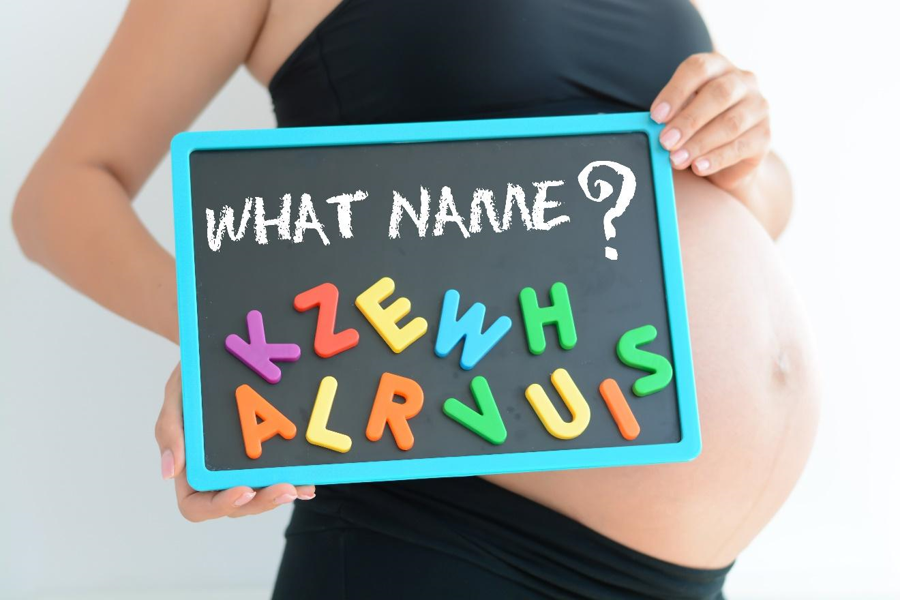 And how to get started

All these associations from a simple name. Why is that?

Are you expecting a Franchise Intranet? Name it!

Often, names are signifiers, indications of an entire culture. Traveling on the vehicle of this name is the associated significance of what the company stands for, what their signature product is, and where they might move next.

These names are unique and timeless, bowing neither to fads nor demographics. Instead of being a mark of time, these names define the era. So now you have to ask yourself: why is naming so important and what’s in a name?

As you begin to formulate franchise operations and roles, establishing an identity for the way the brand functions, interacts and is recognized, it’s important to create an internal culture that mimics these external signifiers. Especially where matters of communications are concerned, internal communications that occur within the framework of an intranet require more than simply functionality and do more for your internal operations than simply provide seamless training and tools to your franchisees and their employees.

In fact, naming an internal company intranet in a thoughtful and relevant manner impacts the way your employees interact with the network and what they expect, as well as how closely they align themselves with the goals and culture of the franchise brand itself. Aiming to capture, within a name, the articulation of where you stand as a franchise currently as well as where you want to progress implicitly conveys to franchisees the difference between active collaboration and poor communication, engagement or dissatisfaction and good or sub-par performance.

To be honest, when did you last encounter anyone thinking that “Intranet” was a cool name, giving tingles of excitement..? Yeah, thought so. It’s probably also a lousy pick-up line “Hey gorgeous – wanna buzz over to my place? I can show you my Intranet..”  Most likely a good recipe for staying single!

Of course, the functionality of the intranet is half the story here. Deploying a Franchise Intranet as a means for internal network communications and operations gives franchisees a way not simply to communicate and collaborate with franchise heads and their peers but also allows them to “return to a hub”, so to speak, when they’re looking for tools, support, updates and information. Picking the right name only furthers this goal and identification of a franchisee with brand management. In addition to cutting down on email, it also eliminates the drain of unnecessary meetings as well as the costs of searching for information, (which IDC pegs as sucking up 30 percent of the workday).

The easier and more efficient it is for employees to communicate, the more productive, collaborative and innovative they’re prone to be. It’s no surprise that the intranet has emerged as one of the most important tools in a franchise organization’s technology stack. Naming it appropriately, then, is as delicate a dance as naming the external face of the company itself. Let’s face it: “GetDropbox.com” is far less relevant and exciting than, “Dropbox.com”.

McGill University’s internal student intranet is called, “Minerva”, Harvard University’s portal is known as “HarvardKey” and the UofT student login for internal access and communications is known as “Blackboard”. In all three case, the names chosen are less for external expression and more to do with what these names signify about the school’s culture and values for its students.

In these cases, McGill’s “Minerva” denotes a sense of wisdom and higher learning as a Roman goddess to its students, Harvard’s “HarvardKey” a sense of being chosen and of exclusivity and UofT focuses on the goings on within a classroom geared towards learning. All three names tell their students what to expect from these intranets. Most importantly, however, to its students, naming the internal hub of communications allows them to humanize the way their interactions take place.

When their system, named appropriately, is functioning well and facilitating their communications, individuals who use the intranet take delight and pride in continuing its use and associate their identities within the larger organizational and/or institutional operations on this platform.

Naming your intranet gives it an identity that draws people in and promotes adoption. The name franchisors pick for their intranet will influence not simply the way the intranet is used in the access of information and a hub for communication. It will also enhance the perception of the role of franchisees, communications and the intranet itself within the organization. Obviously, intranets are all about active communication so the more franchisees put into an intranet, the more they get out of it.

As such, their interactions on the system and through the franchise’s intranets are likely to be positive and successful if the name is something that draws them in. The truth is that a robotic and technical name signals a soulless technology system, implicitly telling franchisees that their interaction upon and with it is functional at best, rather than being inspired by the prospect of sharing their thoughts and ideas. When an intranet is “done right”, it is truly a living, breathing entity that meshes seamlessly into the everyday work routines of franchisees. It should invite engagement and the right name makes these interactions, as well as the intranet itself, come alive.

Beyond its humanizing effects, naming helps distinguish the system from other systems and makes it easier to reference. Simply by “name-dropping”, you’ll be able to understand where one can retrieve a particular piece of information or access a resource. An intranet name adds to the arsenal of your brand vocabulary but internally, rather than externally. It provides a common vocabulary, something for franchisees and their employees to gather around together and build a “we” rather than an “it”.

Without it, franchisees could refer to it as “the intranet”, “the network”, “the portal”, or perhaps the name of the technology provider, like Chainformation. But this defeats all purposes of humanization, associative company culture and ease of reference. Besides all these, it’s the just not very sexy. No one ever got inspired by working on, “the network”.

Convinced? Here’s how you get started.

Grab a notebook and pencil, some chart paper and markers or a whiteboard. You’ll want to mark down responses in your team to each of these questions and use the responses to guide your name search, which we’ll outline more in the next article, Part 2 here.

Remember, you want to come up with a name that embodies the culture of your organization and the place you want your intranet to hold within it. Let’s start with the “high level” questions:

Now that you’ve zoned in on the upper level goals, you’ll want to scale down and move to the specific day to day operations within the franchise itself. 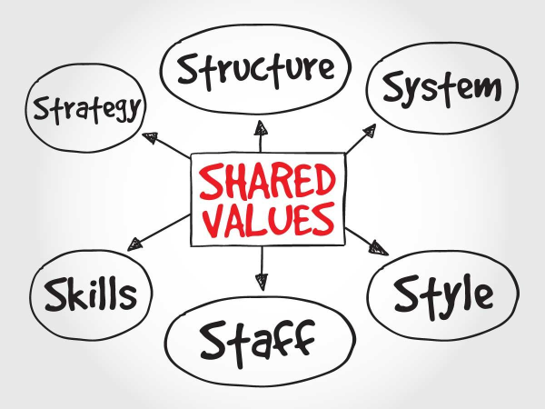 Once you and/or a team have noted down answers to these questions, you’ll begin to develop a clear and distinct idea of what you want your intranet to convey.

You’ll want to take your responses and let them marinate for a while. Start to brainstorm words that come to mind while going through your responses.

Time to do a little market research for inspiration! Browse through Insider from The Next Web (http://thenextweb.com/insider/) to take a look at some startup names that resonate with you. You can do a little research to see how these were formed. Exposing yourself to this naming jargon will also help get your own creative juices flowing.

Next, keep a log of all new names you brainstorm while going through this process. You can even use Thesaurus.com to find synonyms for keywords you want to focus in on.

In your brainstorm and search sessions, it’s always useful to take the words and concepts you’ve come across and start to try and apply them in the real world. To this end, you can use Domai.nr (https://domainr.com/) to generate abbreviations (e.g. Acme Florist is acme.flo”). You can also use this great resource, Wordroid (http://wordoid.com/) to play around with two or more words for names that you particularly like and fuse them together in a playful and interesting way.

Consider this: a real estate franchise with 100 offices versus a coffee-cart startup will not have the same needs because their clientele, vibe, and internal operations are unique, not just to their brand but to their industry. Your Franchise Intranet name should align with your corporate culture and style, reflect your goals, and engage your franchisees and their employees. It has to fit.

When running a franchise business, keeping tabs on operations across your whole network can be an immense challenge. Naturally, we all like to imagine things working as a sort of finished product – a well-oiled machine in which franchise managers understand expected... 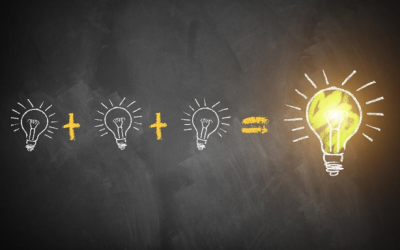 Part 2/2 Naming your intranet is a process and it’s one that is integral to so many parts of your internal operations. Check out Part 1 in our intranet naming process that outlines why you need to name your intranet and strategies to get your started. Once you’ve used...

If you’re a franchisor who is reading this, you might be concerned with your brand’s bottom line and flagging location performance. Or, what is making you toss and turn during your sleepless nights is negative online feedback and reviews on spots like TripAdvisor and...