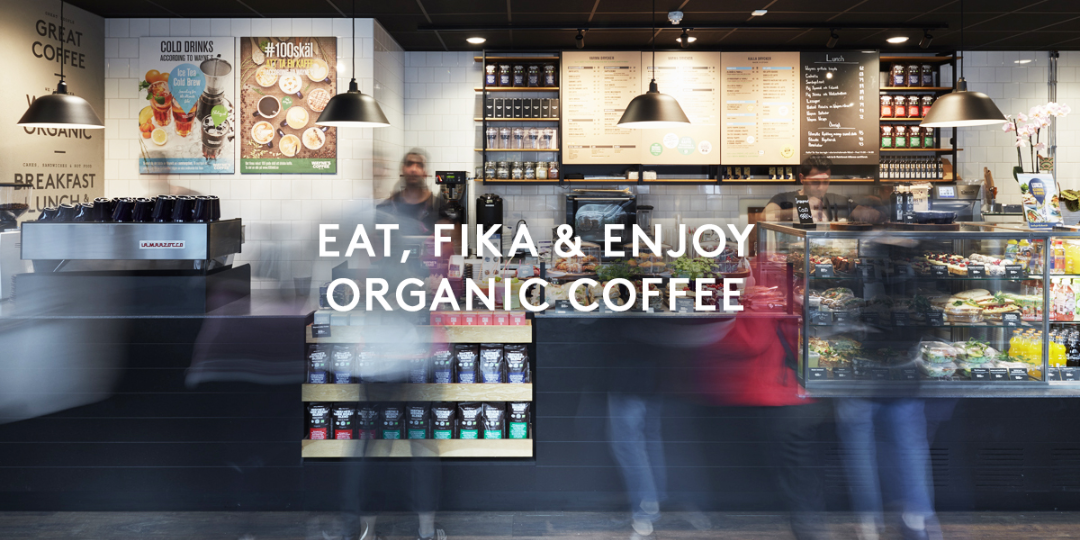 As one of Sweden’s largest café chains, it was a big challenge for Wayne’s Coffee to get internal news out quickly and efficiently. Wayne’s Coffee started back in 1994 and has since grown to become one of the largest Swedish café chains with 125 cafés in and outside of Sweden. But with rapid growth and internationalization also come some challenges, not least in terms of how to effectively communicate to all franchisees and employees.

It’s always been important for Wayne’s Coffee to continuously share news and activities with its franchise owners and employees, and the main way that they did this was with a weekly internal newsletter. The problem was that this took up time and resources each week as marketing staff at the company’s headquarters manually collected and compiled information from key people across the organization.

It also took time to create PDF files in InDesign and to send those files out to recipients. As well as combatting large file sizes clogging up corporate email inboxes, PDFs are also less than ideal for mobile devices. This was becoming a growing problem as more and more employees chose to check their emails from their mobile phones.

We worked with Wayne’s Coffee to make the move from internal newsletters to the Chainformation platform. Anneli Ågren Östlund, Wayne’s Coffee’s marketing manager and the stakeholder responsible for the development of the newsletters, explained: “It was both easier and faster, and production time has been cut in half.”

Chainformation allowed Anneli to create the base content using existing templates and then to share it with other key stakeholders and department heads, who could also submit news of their own. When the newsletter was ready, Anneli could easily share it with her choice of recipients, locally or globally.

❝The number one advantage has been that now they can read the newsletter on their smartphones.❞
– Anneli Ågren Östlund, Marketing Director

Thanks to Chainformation’s mobile app and responsive design, staff at Wayne’s Coffee can read the newsletter and any other internal information without any problems, no matter where they are and what device they’re using.

In 2017, Wayne’s Coffee was named as the winner of the Franchise Chain of the Year at a ceremony at the Grand Hotel in Stockholm. 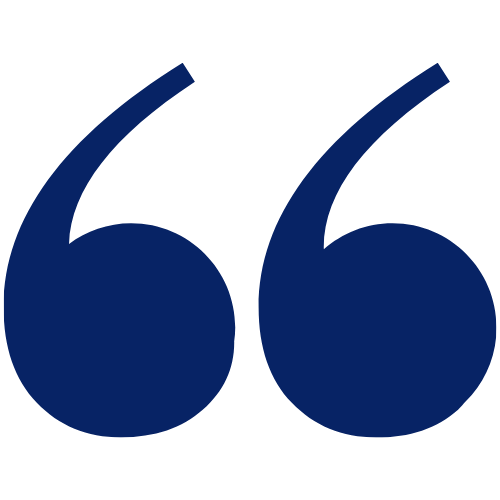 Using Chainformation as a digital platform for our manuals and daily routines has made it easier for everyone, including HQ management, supervisors and employees. Our documents and communication has come ‘alive’ and our employees love having access to up-to-date information. 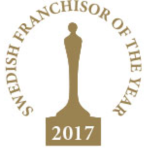